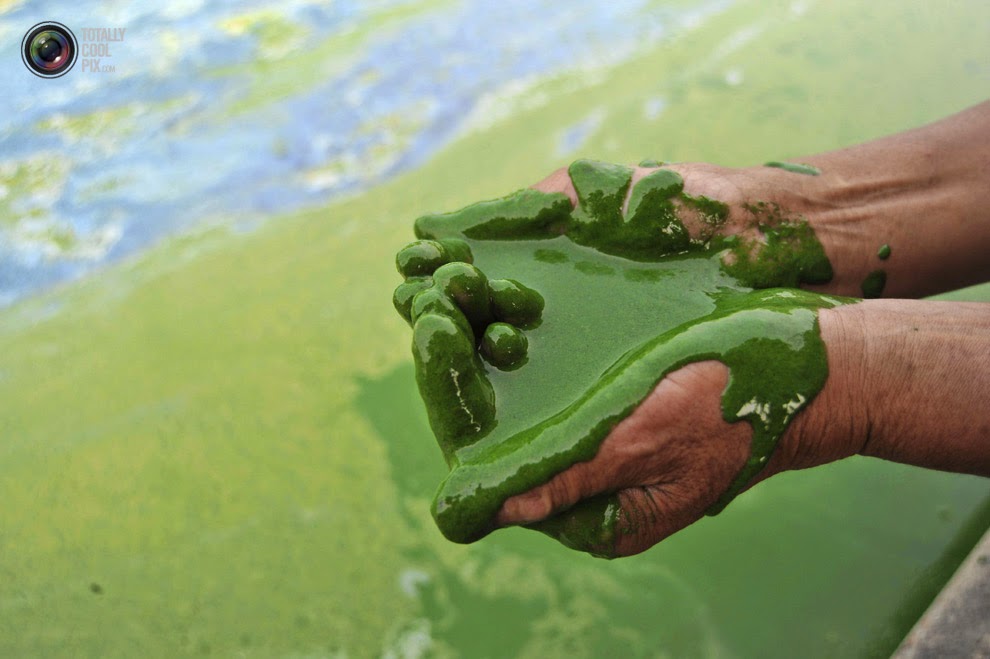 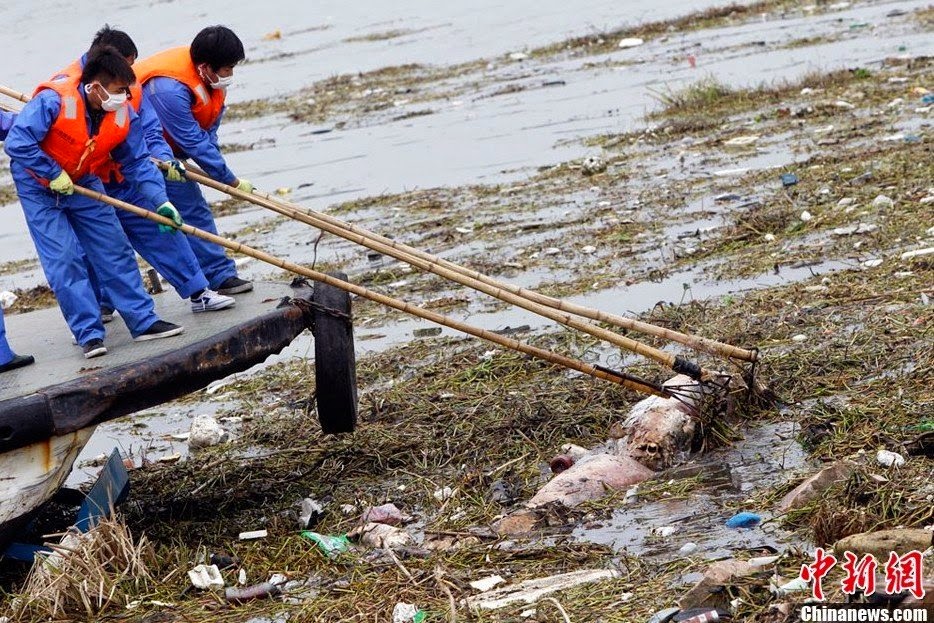 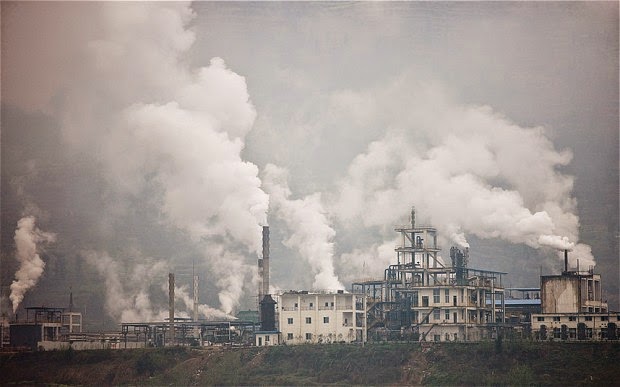 Posted by constantine ziogas at 1:22 PM No comments:

A great site by Bloomberg for IB Economics students

I recently found Bloomberg's 'Quick Take' section which has very many entries that could prove helpful to IB Economics students.

I will introduce this section with a Quick Take on Deflation.  Deflation is under section 2.3 of the IB economics syllabus ('Low and Stable Rate of Inflation') where candidates are asked not only to distinguish between inflation, disinflation and deflation but also to discuss the possible consequences of deflation.

Quoting from the site:


The ogre stalking Europe’s weak economy isn’t the one people have learned to fear. The monster isn’t inflation but its opposite: falling prices. Its name is deflation and it appears friendly. Why be afraid when the cash in people’s wallets buys more fuel and televisions, not less? Because when deflation grabs hold, companies and consumers stop spending. It strangles borrowers because their debts get harder to repay — a menace for countries struggling to exit the worst recession in a generation


Having prices go up more slowly helps consumers and can boost purchasing power. But when they actually drop, economic activity screeches to a halt. Households hold off making purchases as they anticipate further price declines; companies postpone investment and hiring as they are forced to cut prices. Sliding prices eat into sales and tax receipts, limiting pay raises and profit margins. They add to the debt burdens of companies and governments that would otherwise be eroded by inflation.

Posted by constantine ziogas at 2:25 PM No comments:

Business groups say the legislation would be ruinous for an economy already in recession, with companies curbing production, laying off workers and struggling with inflation thought to be around 40% annually.
"This is absolutely ridiculous. It's part of a very primitive ideology that says government officials should decide what people should make, how much they should make and how much they should charge," said Congressman Federico Pinedo of the opposition Pro party.
Supporters say the bill is unpopular among big business because it would prevent monopolies from abusing their power.

As written, the bill would allow the government to "establish, at any stage of the economic process, profit margins, reference prices, maximum and minimum prices, or all or any of these measures."
It would also let the government close businesses for up to 90 days and fine them up to 10 million pesos ($1.2 million) if they raise prices abusively or cause scarcity by hoarding essential goods.
Opposition to the bill is so intense it has united many of the country's disparate business interests, leading big business chambers to speak out in unison.
"We already know exactly what it is like to suffer from these kind of interventionist economic policies," said Luis Etchevehere, president of the Argentine Rural Society, the country's top farm group. "This will lead to divestment and possibly even supply shortages of some products like is now happening in Venezuela."


You can also read on this issue an article from Bloomberg titled Argentina Says It’s No Venezuela as Price Cap Law Debated.

Remember that to earn top marks (L4), examples are expected in Paper 1 (HL and SL) in both part (a) and part (b).  These articles could thus prove useful.


Posted by constantine ziogas at 4:50 PM No comments: