Here are a couple of articles that seem useful for IB Economics students: 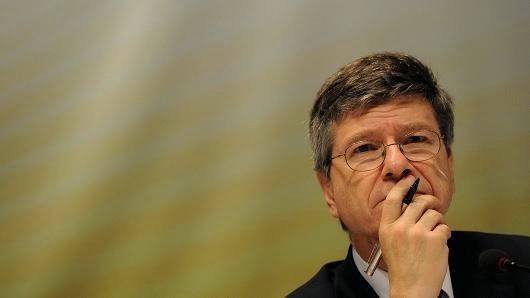 First one by Jeffrey Sachs titled 'The year of sustainable development'.  It can be found here.

Some interesting points are quoted below:

The second one is by Dani Rodrik on 'Good and Bad Inequality'. 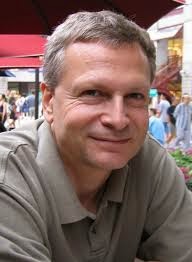 It can be found here.  Here are some points that may be useful to candidates:

The second one is excellent on illustrating the learning outcome 'The relationship between
equity and efficiency'.

Posted by constantine ziogas at 9:36 PM