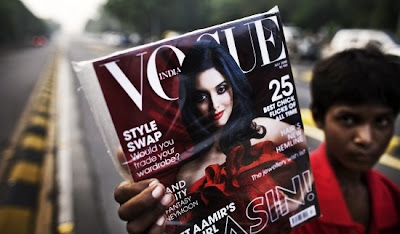 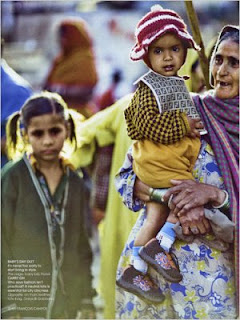 (distasteful, isn't it?)
Posted by constantine ziogas at 10:37 PM