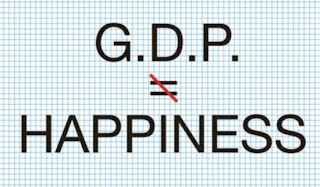 BTW, a very interesting account of how and why income distribution has become more unequal in the United States can be found in Paul Krugman's new book The Conscience of a Liberal.
Posted by constantine ziogas at 6:39 PM